In 1999, United Way of Wells County began a board transformation as an outgrowth of a strategic planning session. They are governed by a board president. Each board member is asked to sit on at least one committee and take an active role. New by-laws were approved in 2010. 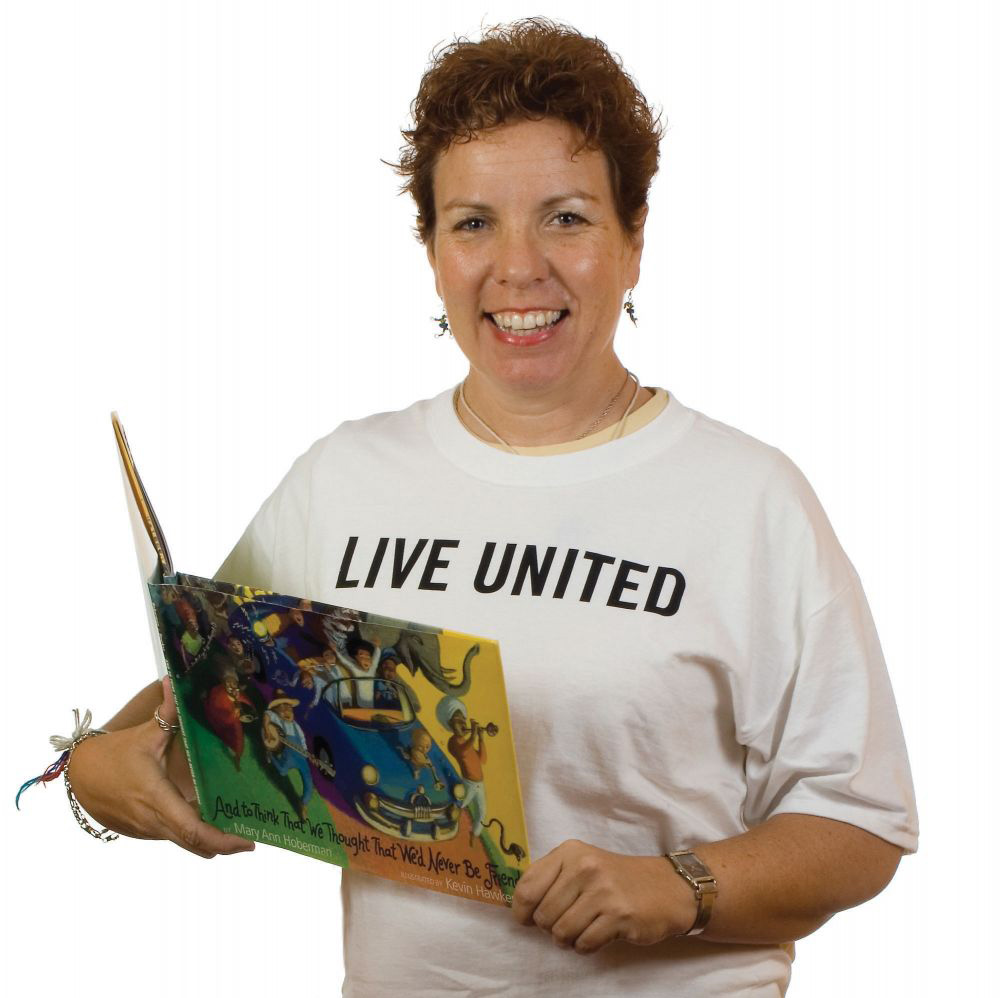